Meat is a form of food to us from animal flesh. In general, meat are considered a protein source, but they are also compose of water and fats. During prehistoric times, meat are consume raw, but today it is usually eaten after it is cooked with delicate culinary techniques and skills (Learn some meat cooking tips here). The consumption of meat has been increasing rapidly since the early 1900s that lead to commercialization of meat with the aid from slaughterhouse.

Meat are consumption greatly depends on the local culture, religion as well as economic conditions.

Meat are categorized into 3 different category; 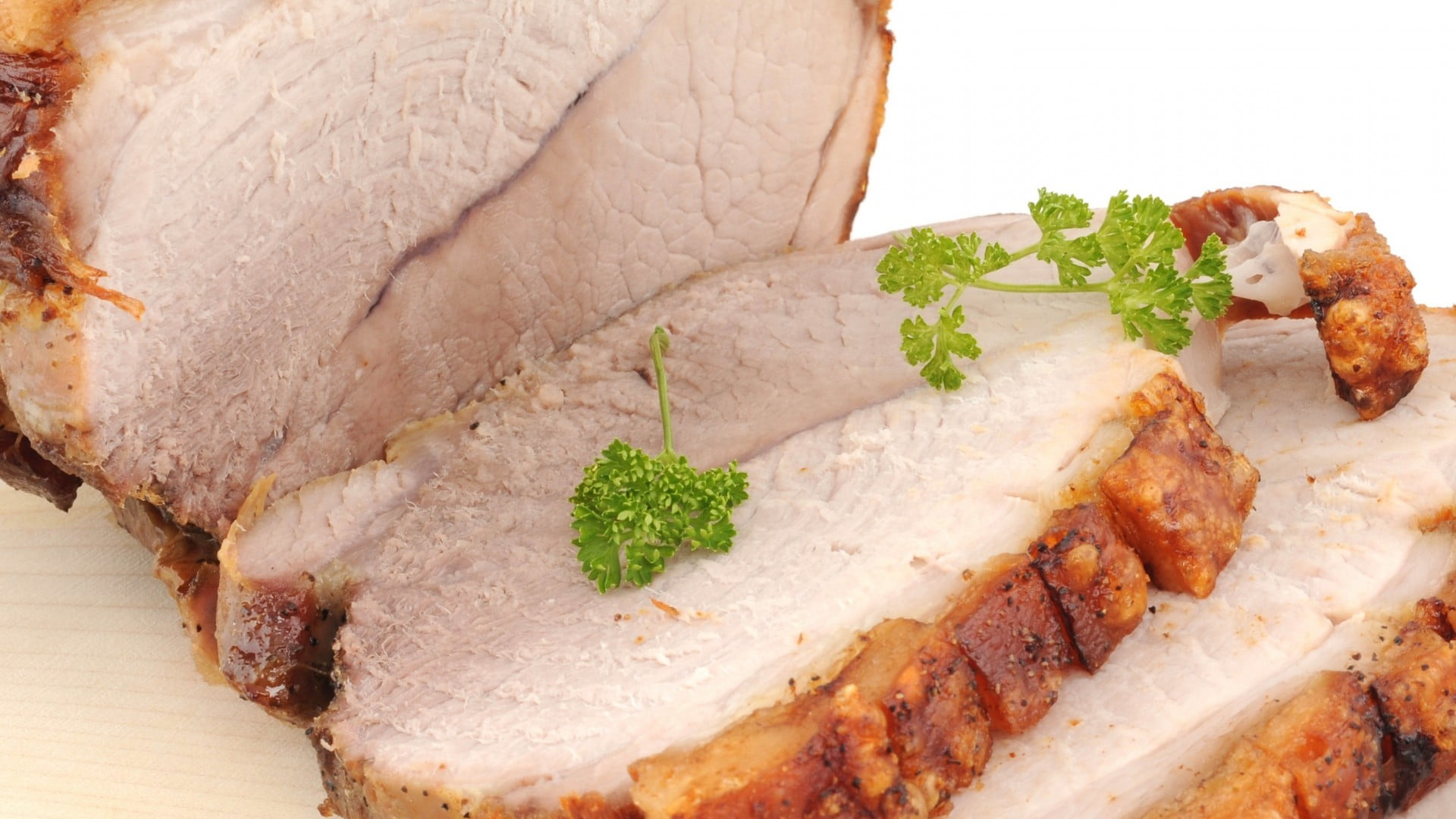 Also known as light meat, it refers to light-colored meat. Some good examples are poultry (breast), pork, white fish, veal, rabbit, etc. There is two type of meat within a poultry – white and red. White meal of a poultry can be found in the breast part, where the red meat of a poultry is within the legs because red meat are generally muscle part that does the endurance activities which contains more myoglobin that are used to transport oxygen in bloodstream.  White meal is also an excellent source of protein. 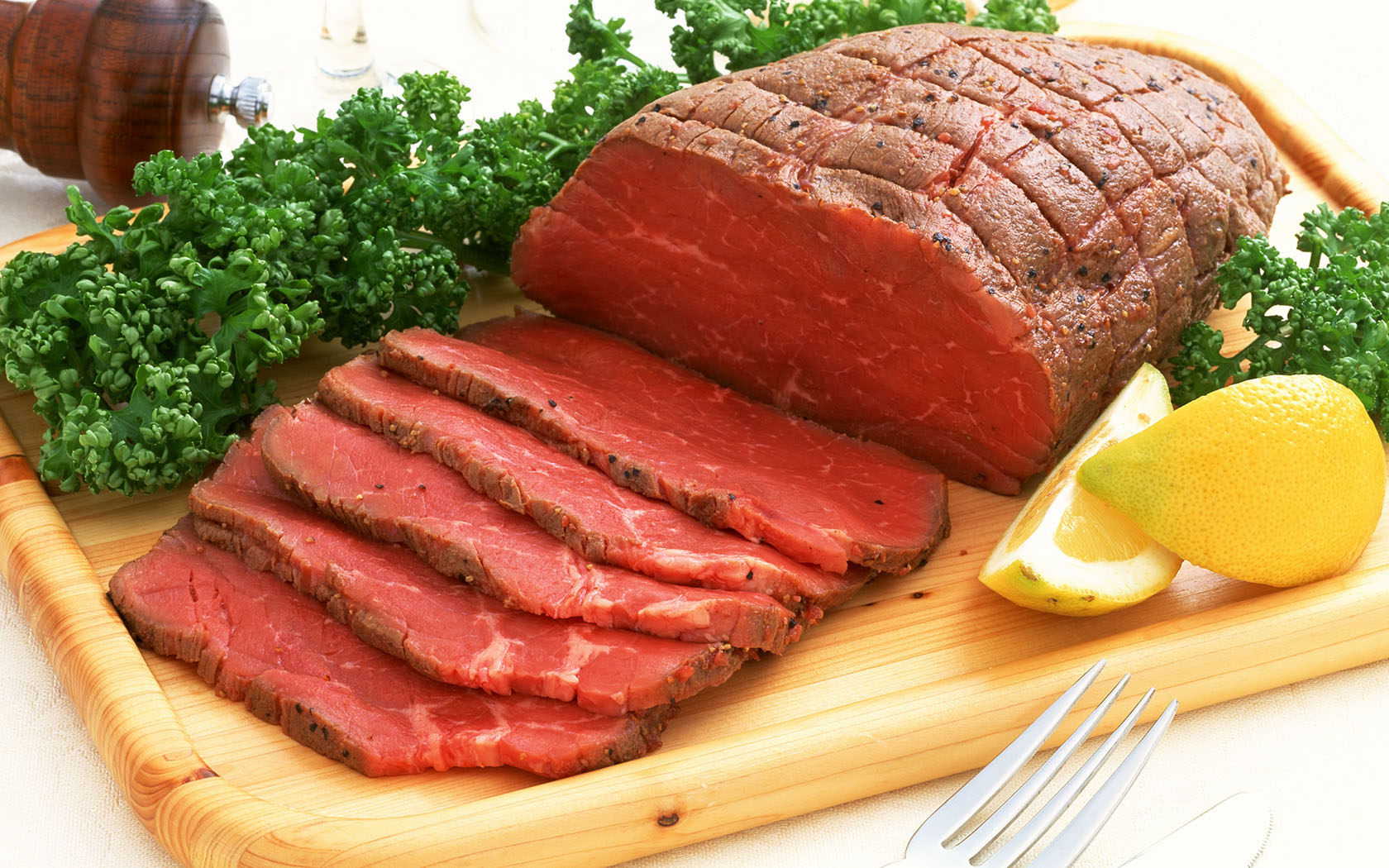 As the term speak for itself, it is red when raw but dark when cooked. Beef, lamb, mutton, bison, etc are some good example of red meat. Red meat contain more myoglobin than white meat. Generally meat is a good source of protein but red meat provide extra goodness of iron, creatine, minerals such as zinc and phosphorus, and B-vitamins. Red meat also have a higher percentage of fats compare to white meat, hence the scientific studies that always relate eating steak with cholesterol issues.

Is referred to any type of meat that are hunted for food. The type of game meat greatly varies in different region of the world. Besides climate, culture, local taste and animal diversity, a local legal hunting license is also required for hunting of game meat as of these animal are greatly endangered. Cooking game meat will require a better understanding in culinary technique as the meat are usually much tougher and the meat scent are much denser compare to commercial meat. However learning to cook game meat from the local cook will definitely enhance your culinary experience that you could never learn anywhere from a book.