Kung Pao Chicken is one of the world’s famous Chinese stir-fried chicken dish, almost everyone heard of this chicken dish. It is easy to cook, with just simple ingredients yet delivers a complex flavor that keeps you coming for more. I am sure that my Kung Pao Chicken recipe will not disappoint you! 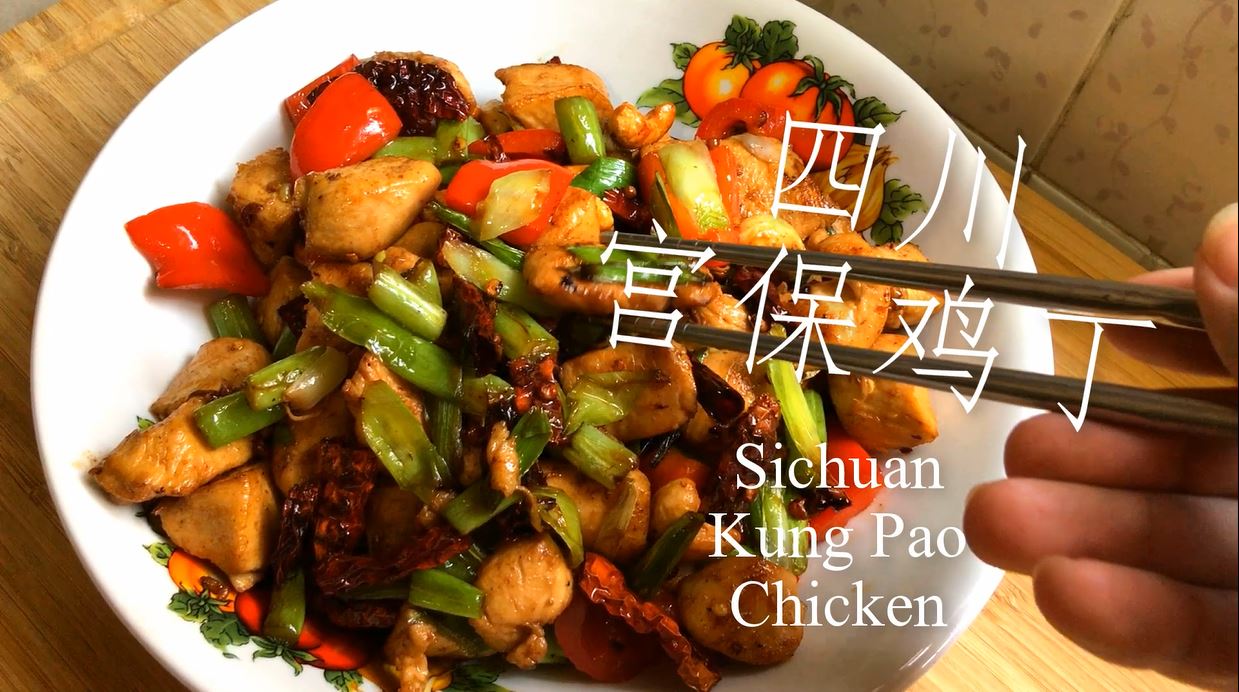 Some call it Gong Bao or Kung Po, but they are all the same dish – Gong Bao Ji Ding, a chicken dish which originated from Sichuan, China. A spicy stir-fried chicken with Sichuan peppercorn, chili peppers, peanuts, and vegetables. Believe it or not, the name Kung Pao was named after an official governor of Sichuan province during the Qing Dynasty, specifically, the official Ding Baozhen (1820 – 1886), where Ding means “small cube”. 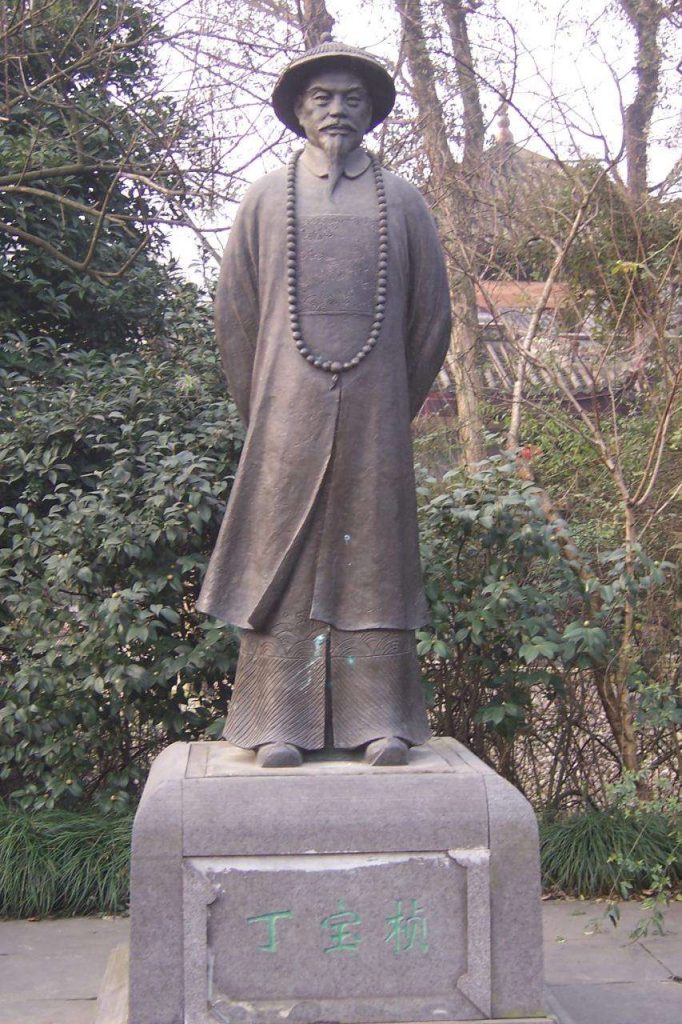 However, there is no detailed records of why this dish was named after him.

Well, according to Wiki, there are three variations of this dish, but I think there is one more variation that is not documented on Wiki, making my list to a total of four variations. 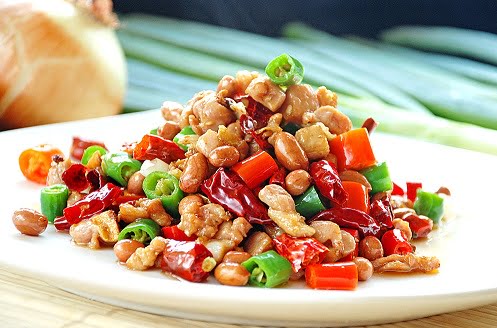 The original Kung Pao Chicken (is also the recipe that I will be sharing here) consist of marinated diced chicken stir-fried with Sichuan Peppercorn, chili peppers, dried chili, vegetables, and peanuts. While this dish does not fall into the numbing (mala) flavor category, the Sichuan Peppercorn is used just to balance the heat of the chilis.

They are dry and not saucy, but full of complex flavor from spices, hot, and salty.

In this version of Kung Pao chicken, the local Guizhou’s Ciba Chili paste is used, the chili peppers are as well flash-fried before the whole chicken dish is stir-fried. The rest of the ingredients are rather similar.

Slightly saucy due to the chili paste that was used, hot, spicy, and salty. Commonly known as Kung Po Chicken, is where the chicken is stir-fried with orange juice, ginger, garlic, sugar, oil, a mixture of vegetables, and starch. Instead of hot, the western version is more towards citrusy and sweet.

Due to local influence in western countries, sweet profile and saucy factors are added. 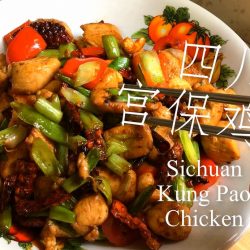