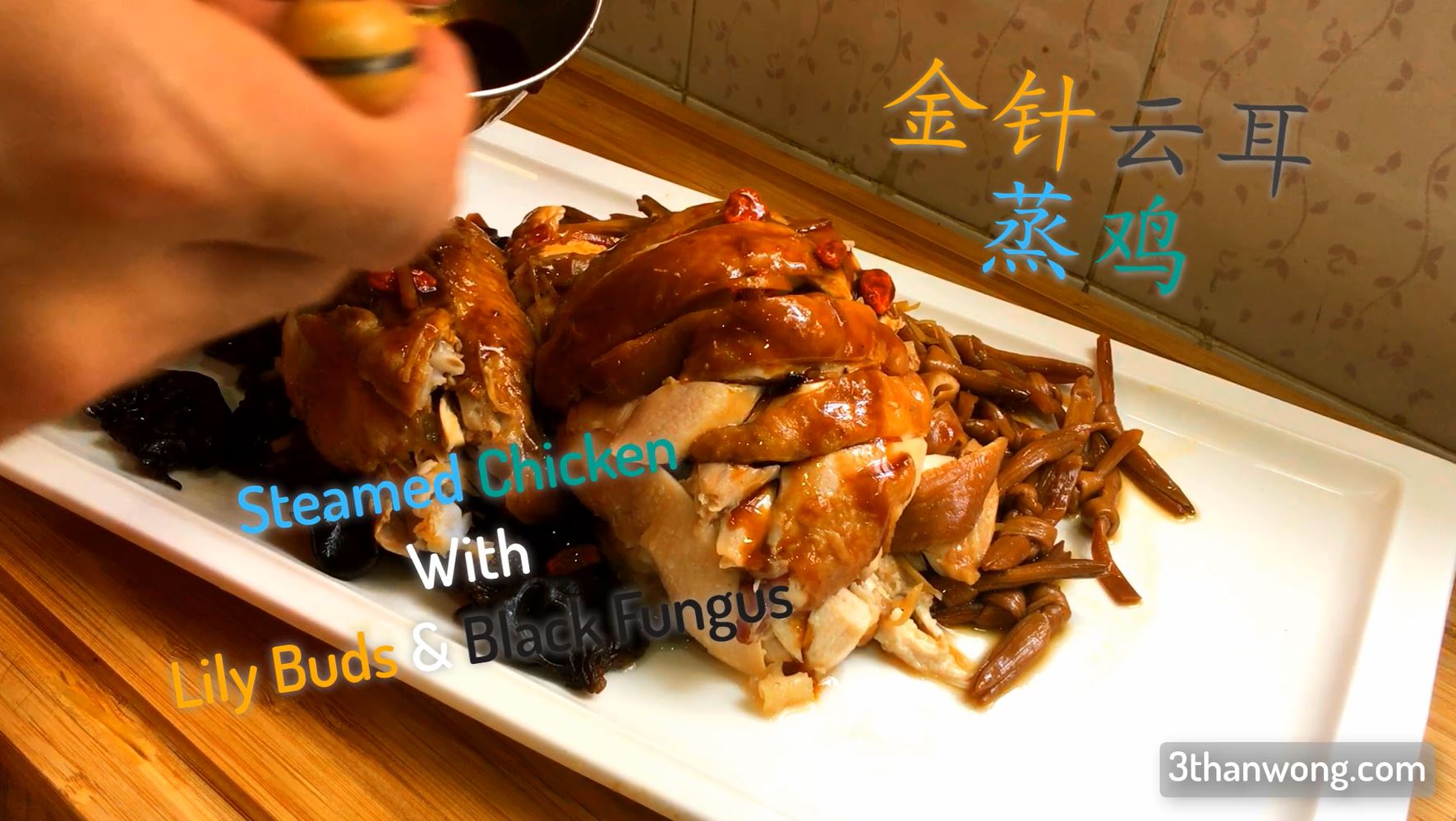 As I mentioned earlier that this is an authentic Shunde recipe, did you know that Shunde province, China was regarded as the founding land of Cantonese cuisine?

In the early 1900s, Hong Kong was well known all across Asia to have the best Chinese cuisine, and their secret, all their chef is Shunde people from Mainland China. Hence the reason why Shunde cuisine was regarded as the founding of Cantonese cuisine.

Today, Shunde cuisine became very well known to many Chinese, it is undeniable their level of culinary cannot be underestimated, and its popularity has gained traction here in Malaysia. This Steamed Chicken Recipe was passed down by my grandfather, a Shunde immigrant to Malaysia, to my grandmother and then to my mother. Today I am sharing this hearty recipe with you.

Some examples of Shunde Cuisine

My late mother was a descendant of the Shunde region, it was she who proposed this chicken dish to be added on the menu. My mother says this dish is originated from the Shunde region, China. We used to chop up the chicken into smaller pieces before steaming it, so we can serve our customers more efficiently. However in this recipe, I play a little with the presentation, and still, with the same original Keong Kee Restaurant’s recipe, I believe I manage to make it much more interesting. 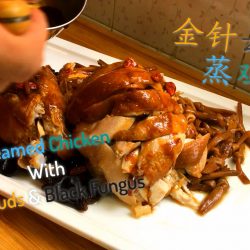