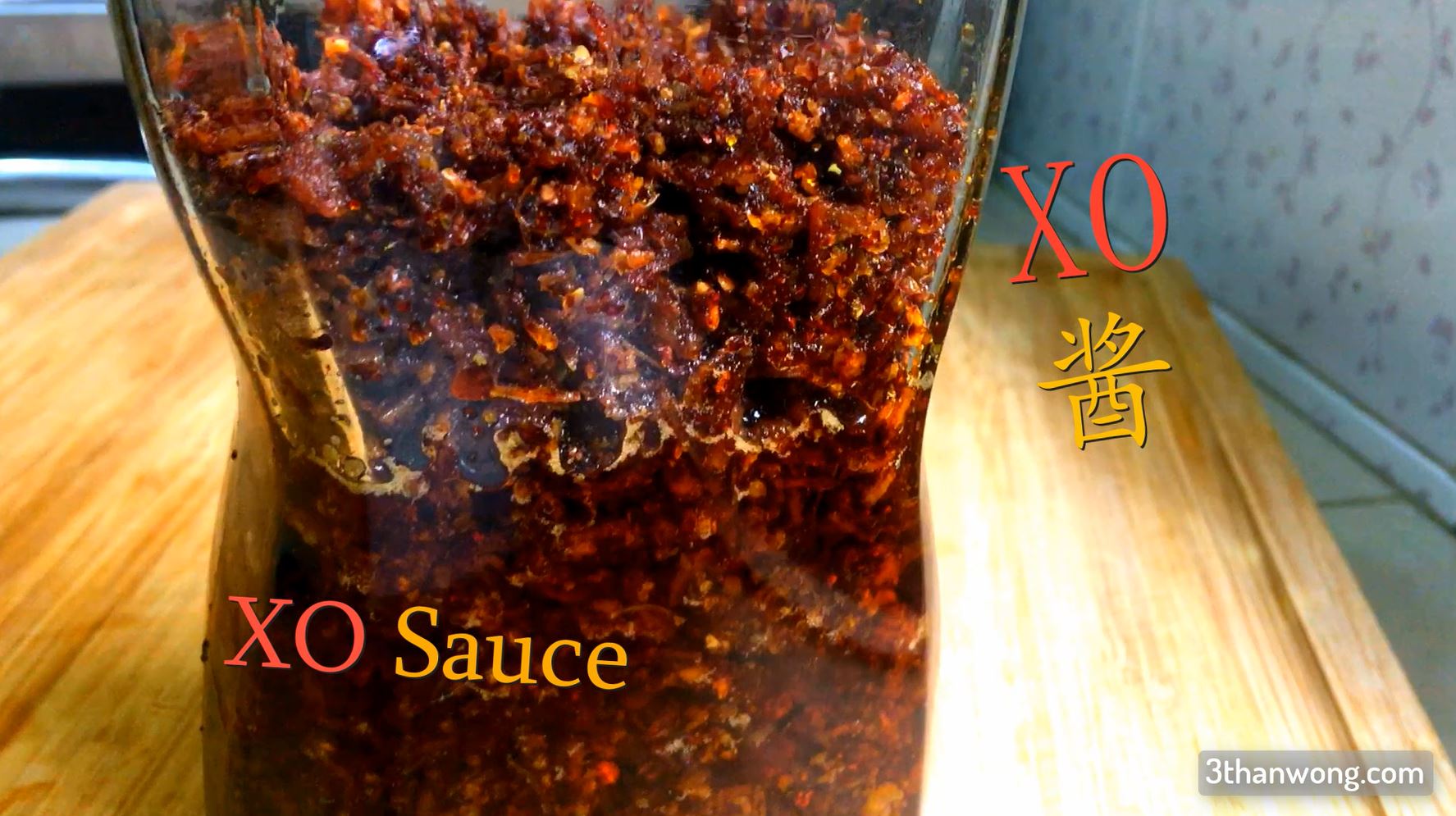 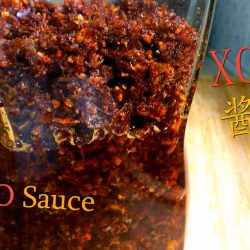 伊森 黄
打印 Pin
5 from 2 votes
XO sauce is a very well known sauce in Chinese cuisine. Be careful not to burn the ingredients as they tend to burn easily. Take your time to cook this sauce and they will last for about a month at room temperature!
准备时间 45 分钟
烹饪时间 40 分钟
总时间 1 小时 25 分钟
餐点 Condiments
菜系 中
难度 中等
份量 1 Jar ( 500g± )